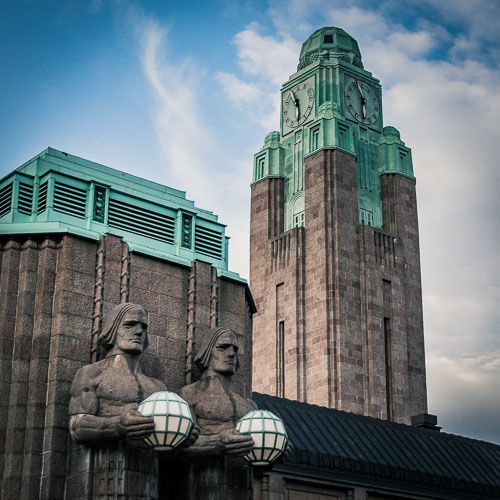 In Finland, a tongue twister lurked on every corner. Learning the Finnish language seems to take a century, while the country with its amazing capital wowed us immediately.

The first few meters after landing with the ferry from Tallinn in Helsinki, we praised our Navi, which led us reliably through the capital’s streets with for us unpronounceable names such as "Katajanokanlaituri", "Töölönlahdenkatu" or "Eteläesplanadi" to the campsite in the "Karavaanikatu". Finnish, a language of which every word bears the risk of breaking one's tongue.

Our two nights at the Finnish capital we spent on a campsite in the outskirts of the city. Not the most charming solution, but with the subway station, located just a few minutes walk from the entrance, we could quickly and easily reach the city center from there. 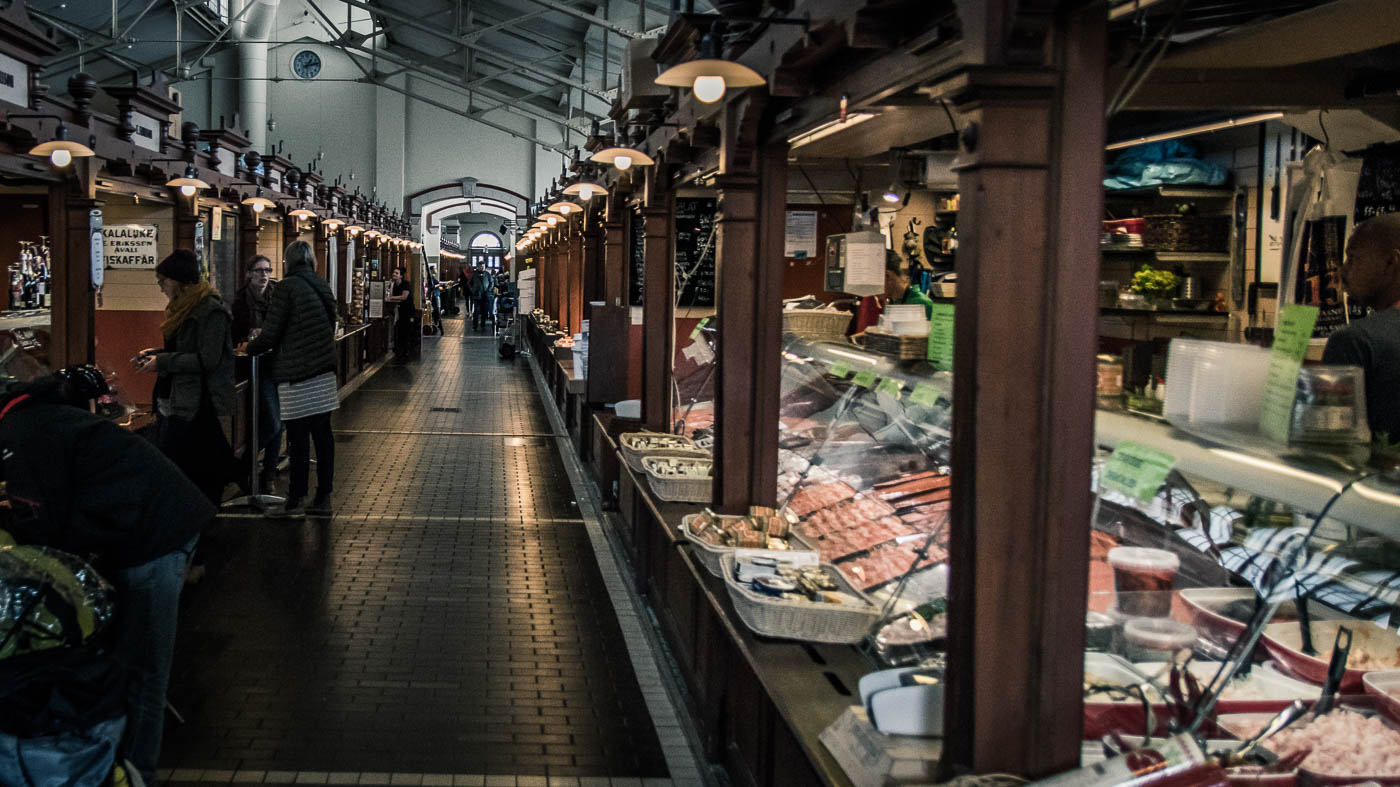 Despite the uninviting drizzling rain, we explored the center of Helsinki on foot. Via the central Senate Square, with the impressive cathedral, the old Senate building and the university, our tour continued on the well-known boulevards "Aleksanterinkatu" and the "Esplanadi".

At the end of the Esplanadi, directly at the south harbor, we spent some time on the market square  (Kauppatori), where all sorts of fruits, vegetables, fresh caught fish and souvenirs were sold. In the "Vanha kauppahalli", the oldest market hall of Helsinki, we tasted several sandwiches with fish and seafood. Simply irresistible!

On our walk through the city, we noticed the street signs in the two official languages, Finnish and Swedish. While we had our difficulties with the Finnish words, we could guess from the Swedish what they mean. The further north we arrived in Finland, the more diminished the consequence of the bilingual signage. In fact, most of the Swedish-speaking minority, which calls itself Finland-Sweds (suomenruotsalainen), lives mainly in the south of the country.

However, the Finnish language did not always cause confusion. Some similarities to English could not be denied and it was not too difficult to guess what for example the words "Salaatti" (salad), "Hampurilainen" (hamburger) or "Hunaja" (honey) mean. 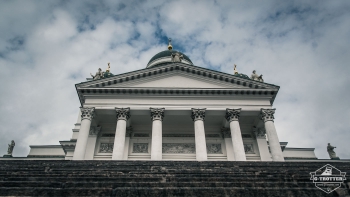 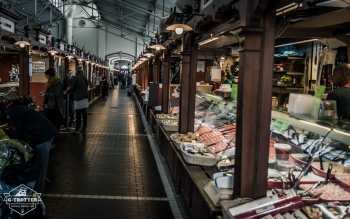 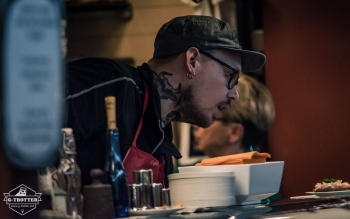 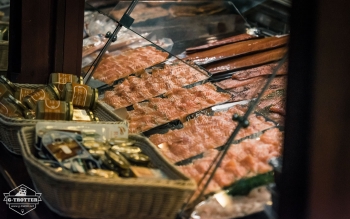 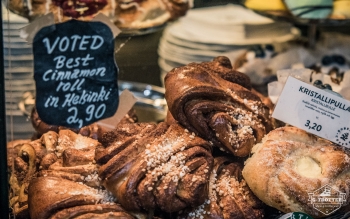 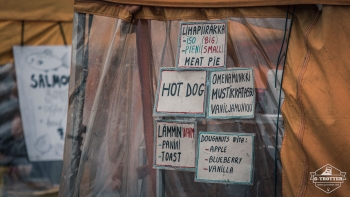 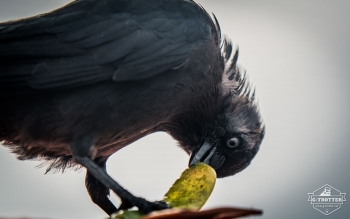 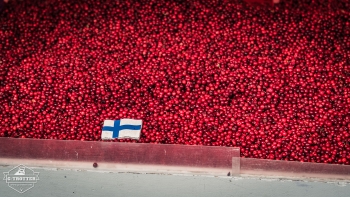 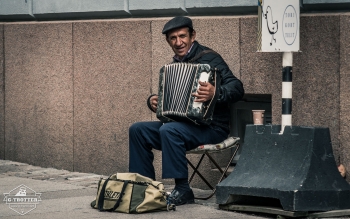 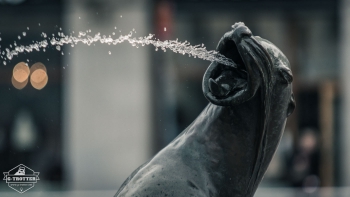 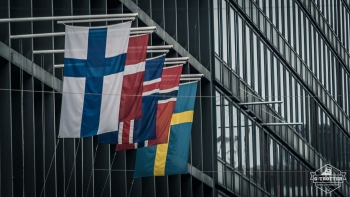 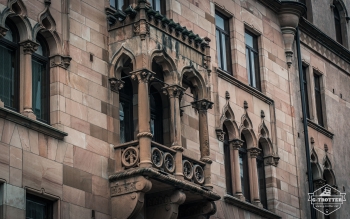 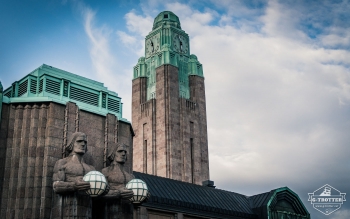 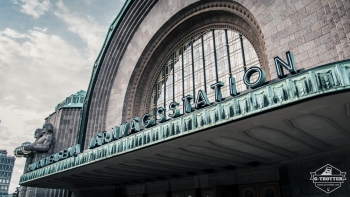 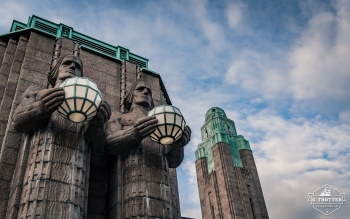