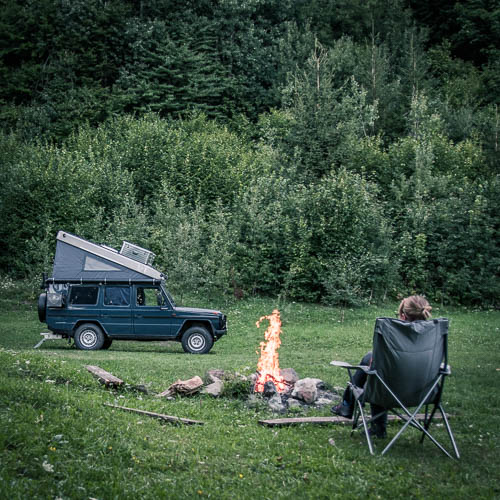 The first country through which we traveled on our journey through Europe had many steep curves ready for our car and reminded us of a horror movie. Slovakia is definitely worth a visit.

"Certainly it will soon go downhill again." In most cases, we were not right. Instead, one steep curve followed the other. Slowly but steadily, the G has fought its way through Slovakia’s winding roads. With the intention to avoid highways, we mostly drove through small villages, up and down on narrow overland roads. The reward were shaded valleys and lush, expansive meadows. A landscape that was new, but at the same time familiar to us, as it was not unlike a ride through Austria.

Welcome to the Overlook Hotel?

Accompanied by the feeling of happiness about being finally on the road, we headed towards the Kremnica Mountains, hoping to find a suitable site for the night. Passing a campsite, which could have served as Plan B in case our search would not have been successful, we landed after some time in a dead end in front of an old wooden guest house. 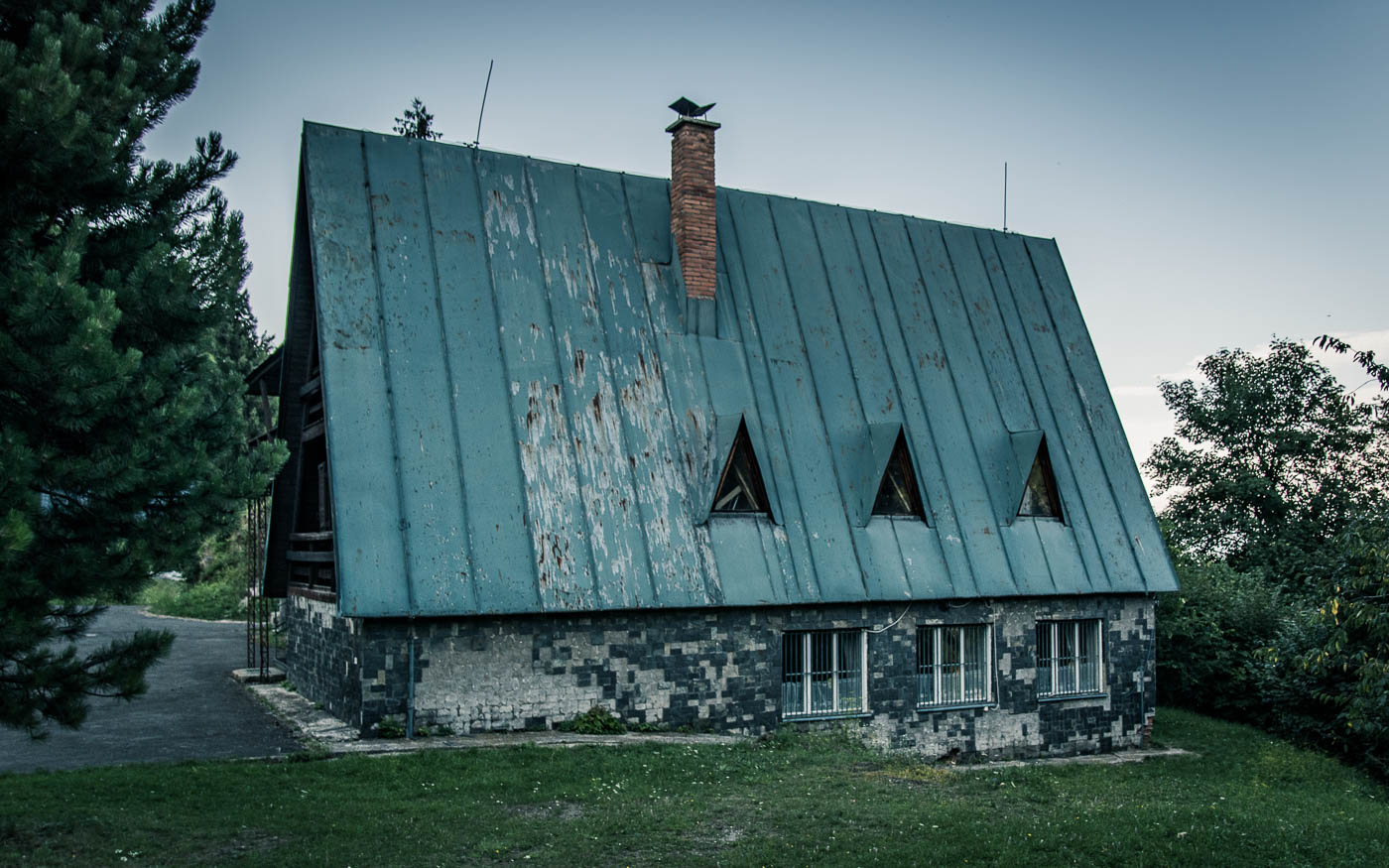 A smaller version of the Overlook Hotel

We got out of the G to stretch our legs. It had become chilly and the tall pine trees at the edge of the forest devoured the last rays of the sun. Looking through the windows of the house, a shiver ran down my spine. Rooms with beds and other furniture were waiting for guests to return. I repressed my thoughts that this "Chata", which had apparently been abandoned some time ago, had some resemblance with a smaller version of the Overlook Hotel in the horror movie "The Shining" and agreed to park our G in the meadow next to the building to stay there overnight.

The next morning the thoughts of Jack Nicholson and his famous "Here's Johnny"-scene were gone and we enjoyed our first breakfast in the sunshine. We could not have wished for a better start for our trip through Europe.

We continued towards the north-east to the National Park "Slovak Paradise" to visit the famous Dobsinska Ice Cave there. Unfortunately, it was Monday, and the cave, which is a UNESCO World Heritage site, was closed just on this day. After a cold night at the foot of the High Tatra Mountains we left Slovakia and entered Poland.

Slovakia with its national parks was only a transit country for us, which we frankly underestimated. The beautiful country would definitely deserve to be explored in-depth, but we can't wait to reach Northern Europe, hence we did spend only two days in Slovakia. 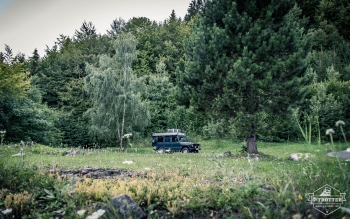 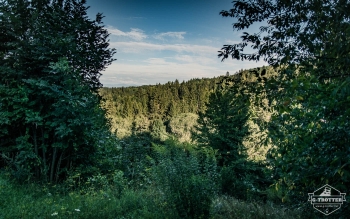 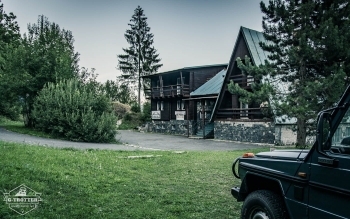 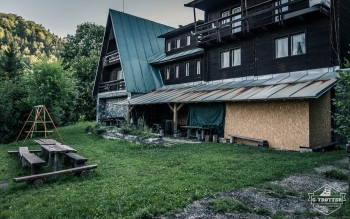 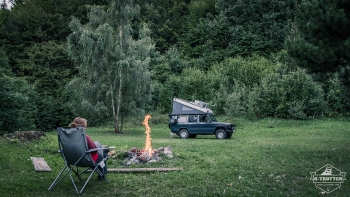 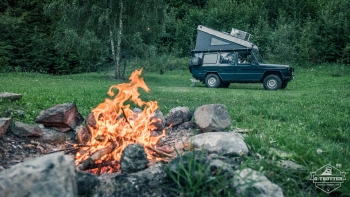 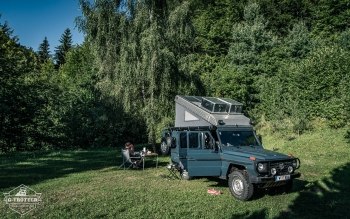 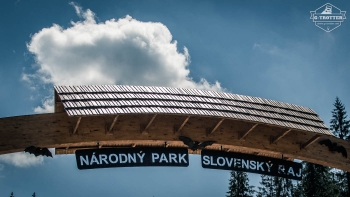 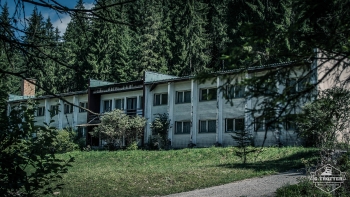 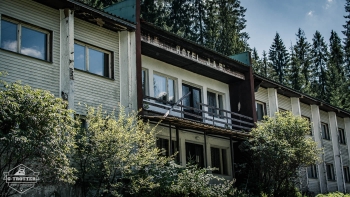 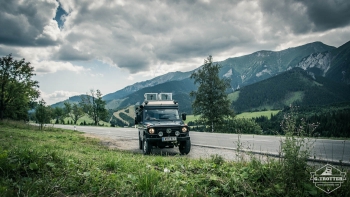