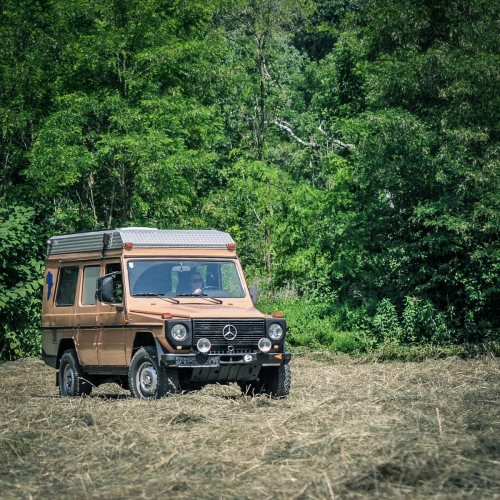 We found a vehicle for our big journey. Let the adventure begin!

For us, cars were always means to an end only - no passion, no glorification. Whenever possible we took advantage of public transport. We, both not much attracted to anything motorized, with less than little knowledge about cars, would like to travel around the world with an automobile? Are we seriously considering that? Somehow this idea sounded ridiculous even to ourselves. But we sticked to the idea and started asking questions. What does a vehicle need for such a project? How should such an adventuremobile be equipped? Do we have to learn everything about car engines? Questions upon questions. Some of them had been answered either by reading or by personally exchanging with people who have done such a long trip with a vehicle.

But what was our vision of a car that should take us around the world? We felt that a caravan would not be a good fit. Rather should it be compact, able to drive also off-road, and an older model. The ladder especially because we wanted to have the opportunity to conduct minor repairs ourselves, or, at least be able to find a workshop anywhere in the world that can help out. It could have been a Land Rover Defender, Toyota Land Cruiser or even a VW bus, that it finally became a Mercedes G-Class is pure coincidence.

Pleased to meet you!

After a two-months long search for a travel vehicle, we came across an ad praising a 31-year-old Mercedes G-class model. "Way too expensive" was our first thought, but the car was just too interesting to not view it anyway and take it for a test drive. 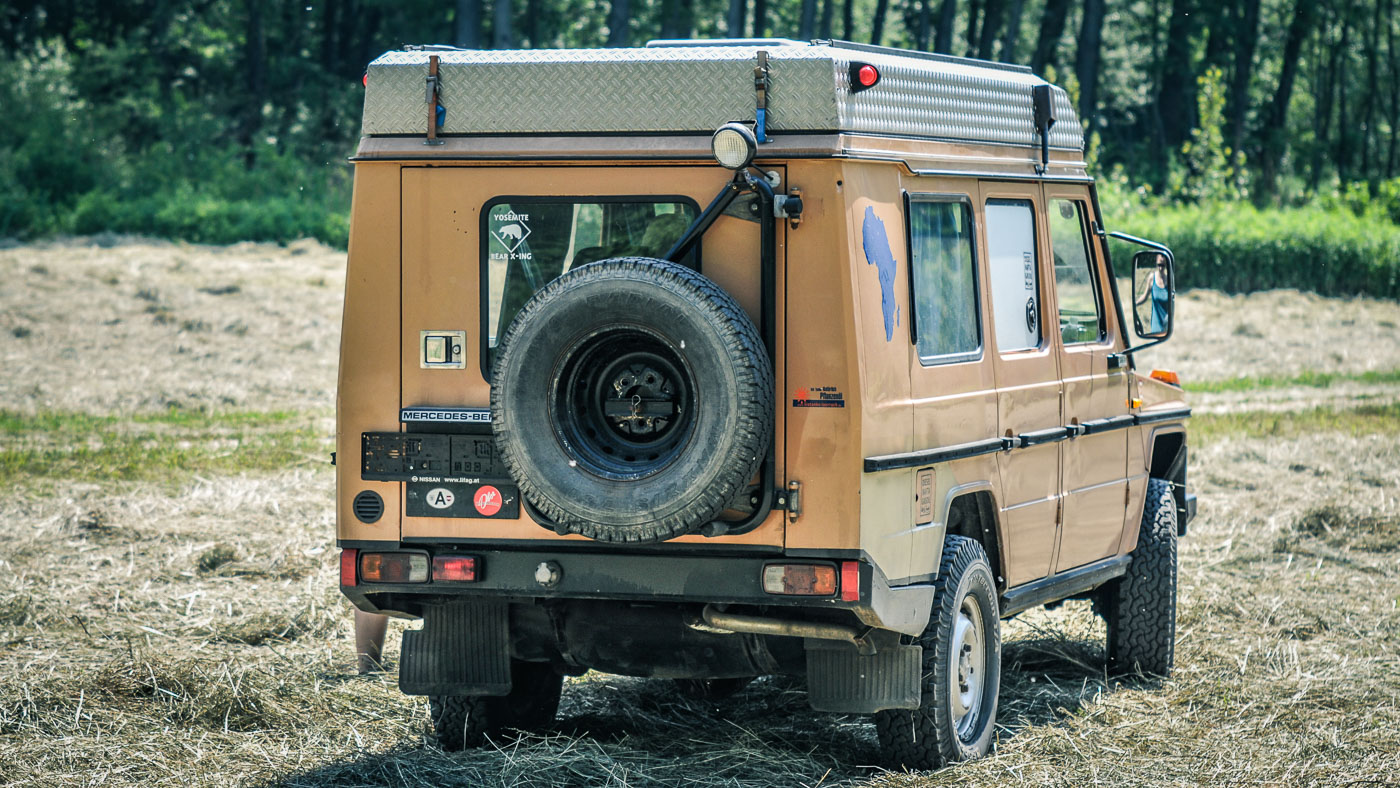 The initial appearance of our Puch/Mercedes G.

As a former vehicle at the Swiss fire brigade, the first obvious asset of the G was definitely its extension of about 40 cm. With the extension of the tail made by a company called “Binz”, valuable additional space had been created inside.
The shabby interior was not really convincing, the poorly timbered furniture was in a miserable condition - but we were anyway planning to remove them and to build new pieces of furniture that fit our requirements. We also spotted some corrosion inside and outside the vehicle, what was perceived as nothing unusual for a more than 30 years old car. A technical inspection report pointed out a few age-related weaknesses, but no serious deficiencies. The already existent pop-up top, the tail extension, the (supposedly) low mileage and the excellent reputation of the G-Class as being sturdy and long-living were decisive for signing the purchase contract.

At the time of purchasing the vehicle, our assumption was that particularly the construction of new furniture, as well as some repair work due to rust damages, will keep us busy in the upcoming months. We had been very optimistic (or naive?) that we will be able to start our journey with this vehicle in 10 months - having not the faintest idea what was lying ahead.

Despite all the unpredictable challenges, the passion for our vehicle has grown with the hours we have spent under, on, or in it, with every drop of sweat and with every lost nerve. And it may not be comprehensible to some readers, but the G is now more than just a car to us. Our adventure had already begun with the restoration and modification of the car, long before we had driven the first kilometers in a foreign country. 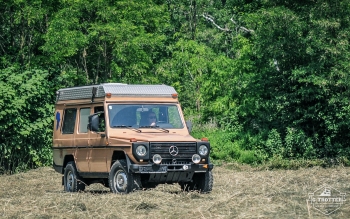 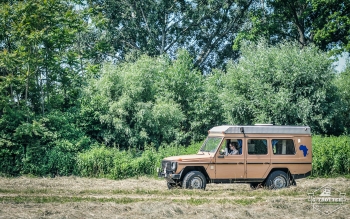 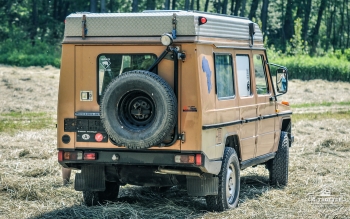 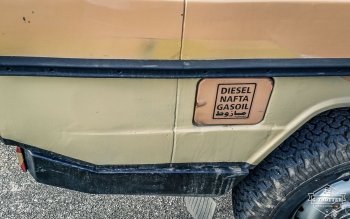 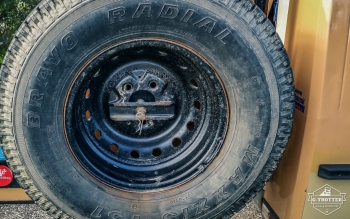 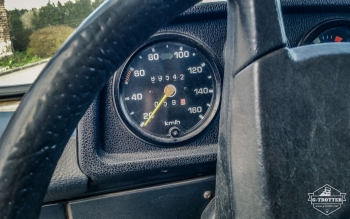 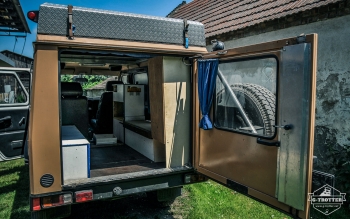 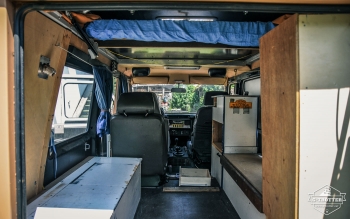 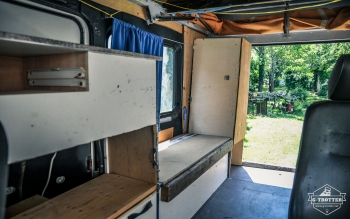 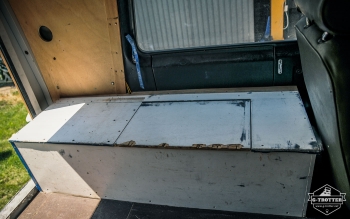 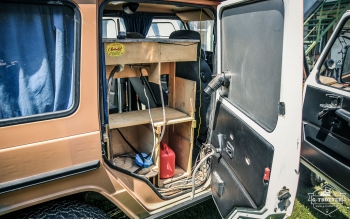