Every day I passed by the bridge of Mostar in Vienna. In the lobby area of my office hung (and probably still hangs) a photo of the historic building. Every time I was looking at it, my desire to visit the bridge one day was growing.

Driving along the Adriatic coast road “Jadranska Magistrala” in Croatia, it is inevitable to cross Bosnian territory. The so-called Neum Corridor is an approximately 20-kilometer-long coastal strip on the Adriatic, which belongs to Bosnia-Herzegovina and thus divides the Croatian mainland into two parts. A good opportunity to explore this part of Bosnia.

"Stari Most", the "Old Bridge" is the eponymous landmark of the town Mostar and lies in its center. The magnificent arched bridge was built in the 16th century by an Ottoman architect and spans about 20 meters above the turquoise-green Neretva River. 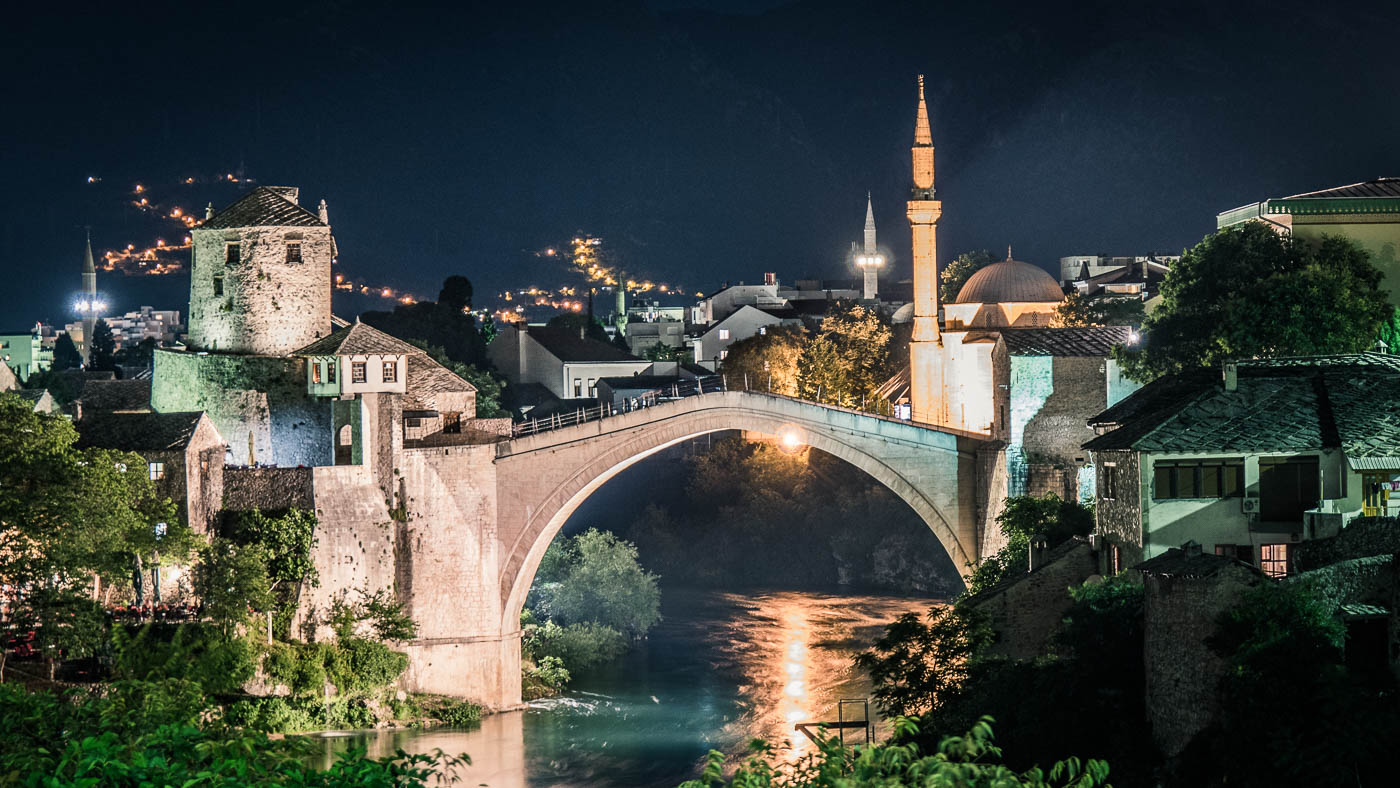 The old bridge at night is beautiful.

But the bridge was more than a masterpiece of engineering. Until its destruction in the Bosnian War in 1993, it served as a symbol of ethnic diversity and peaceful coexistence in multi-denominational Mostar. It’s destruction divided the city and its population. Eleven years later, the bridge was rebuilt and became a symbol of reconciliation and reunification of a previously torn city.

We were more overwhelmed by the number of tourists clustering around and on the bridge than by the bridge itself. Countless souvenir shops, restaurants and cafes made it difficult to access the bridge on either side. 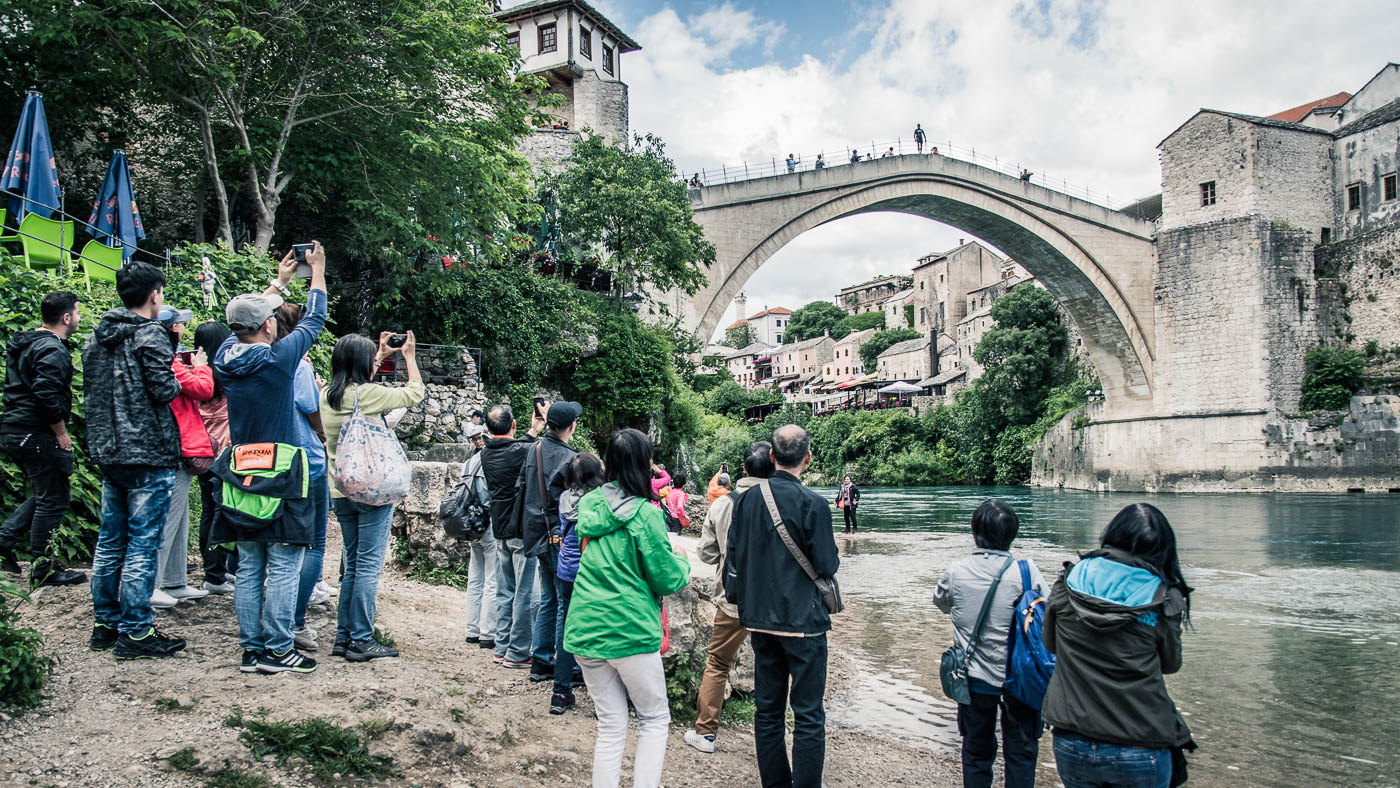 A couple of young men put on a show on the bridge for the passing visitors, begging for money from the tourists before jumping into the cold river.  Even when we returned in the evening, the rush on the bridge had not diminished.

Disillusioned with the tourist bustle, we left Mostar the next day. On the way back to Croatia we take the only road that leads to the Bosnian coast. Mostly single-tracked, mountainous and peppered with potholes it meandered through a worth seeing landscape. Nevertheless, we were happy that we have left the hectic of the city behind us and now enjoyed the fact that we were almost the only car using the scenic road between Stolac and Neum. 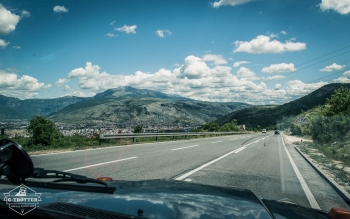 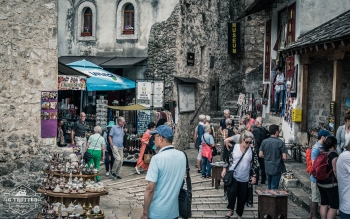 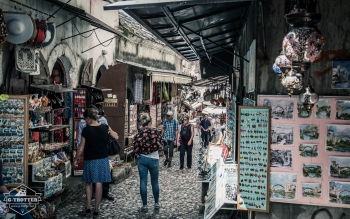 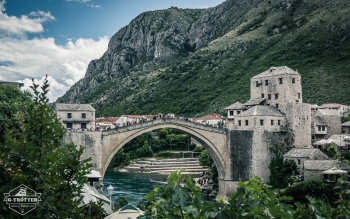 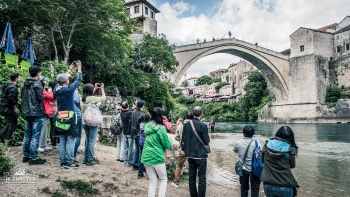 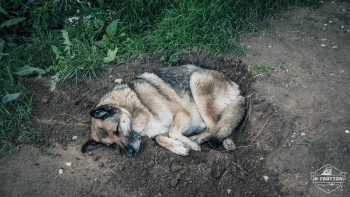 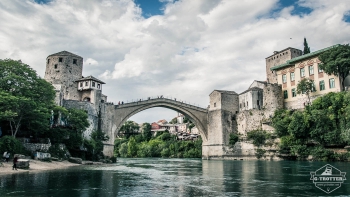 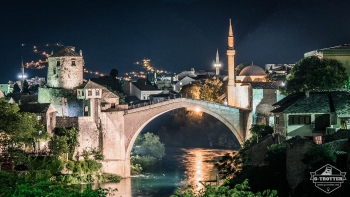 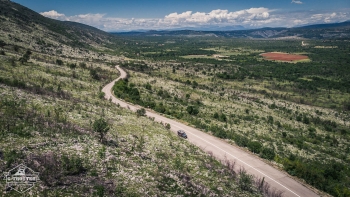 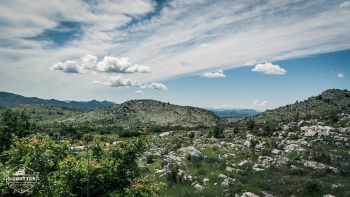 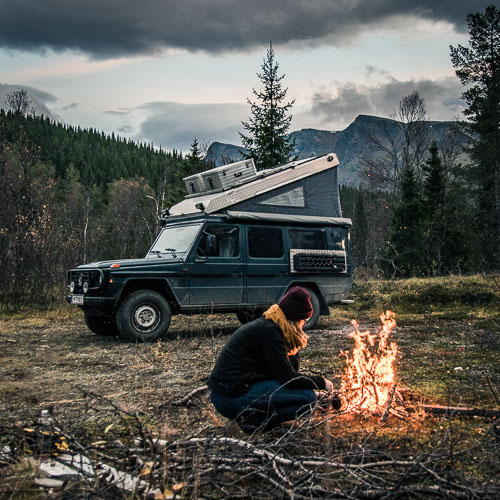 It can not be denied - we fell in love with Norway. The country has cast us under its spell and didn't let us go for four weeks. Or maybe we could not let it go?