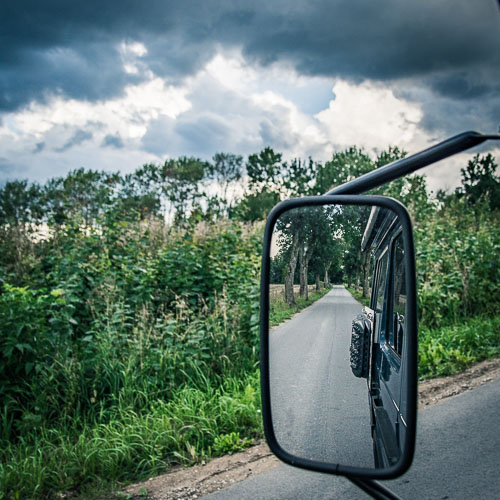 Our journey through Poland led us from the country's south to its north. Skipping big cities, we drove along idyllic villages, juicy green meadows and uncountable small lakes populated by an army of mosquitos.

We arrived in Poland via the High Tatra mountains. "Right behind the peaks lies Poland," I said to Christian with a map in my hands before we left on the Slovak side of the mountains. The border between the two countries runs in the middle of the mountain chain and we expected the crossing point to be a charming little village with a cold, clear stream and pretty cottages.

The mountain is calling

Mentally prepared for the imminent winding and steep road on the mountain, it soon turned out that roads would not be the challenge of the day and we would have to handle with another situation instead. Indeed, the serpentines made the trip less arduous than the fact that the wanderlust of the Poles seemed to have broken out. Entering Poland on a Catholic holiday via a popular recreation area suddenly appeared to be the worst decision we had made so far on our trip.

The narrow streets were lined with cars from which backpacks, hiking poles, dogs and strollers including its little passengers were unpacked. In addition, our navigation system sent us a few extra laps across several mountain villages whose population seemed to have doubled that day. 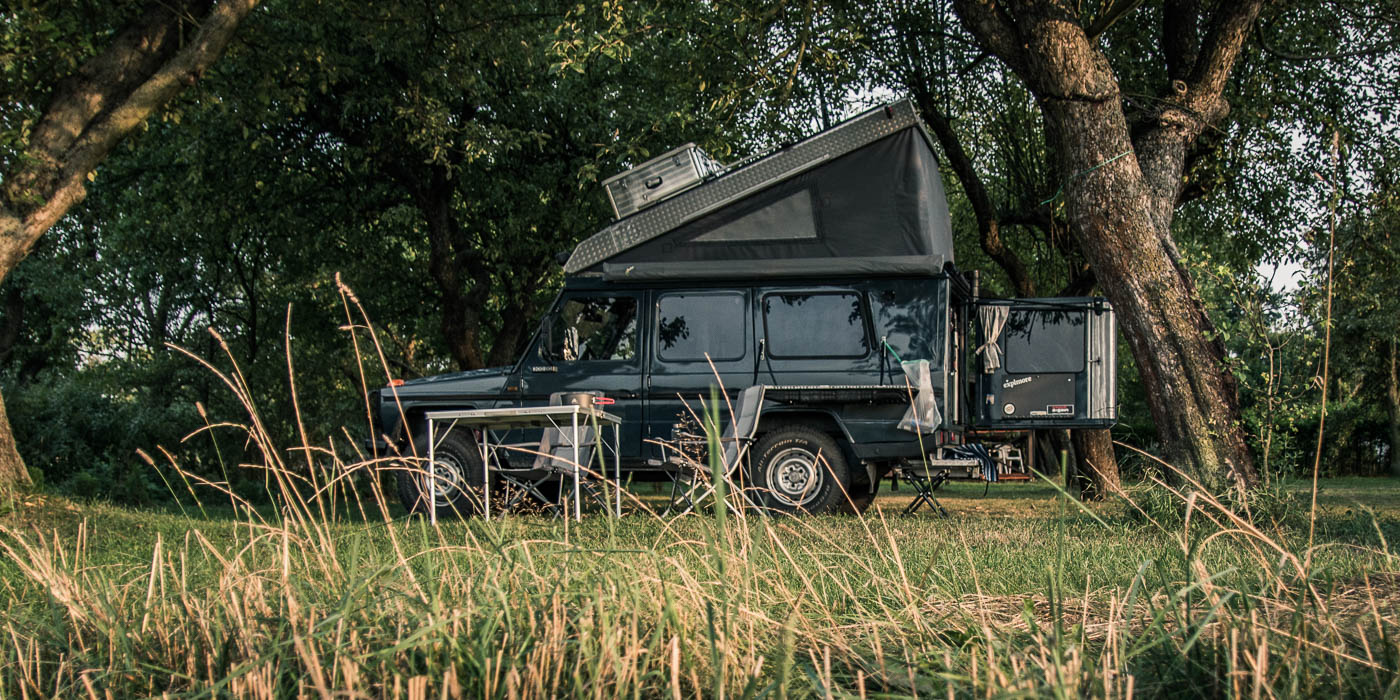 Finding a peaceful campspot was never a problem in Poland.

Luckily we were not in a hurry, had time to watch the scenes patiently and with humour. However, the traffic jam in which we got stuck later on that holiday we found less amusing.

In Poland, we did not even visit one of the bigger cities. We deliberately avoided highways and drove instead through small villages, whose appearance seemed to repeat itself constantly: electricity poles topped with stork nests, cemeteries with too colorful plastic flowers on the graves and of course the obligatory church in the center.

On the way through the late summer landscape of Poland, we noticed the many decorated and well-kept crosses, statues of the Virgin Mary and small chapels on the roadside. Poland - definitely no land for atheists.

In the middle of Poland our weather-wise lucky streak ended and we spent two days on a small, privately owned campsite waiting for the rain to stop. Once at the Masurian Lake District, the weather had improved again, but there we were exuberantly welcomed by mosquitos.

A history lesson in Poland

Poland has more to offer than churches, local beer (our favorite: Zywiec) and irresistible “Pierogi” with coleslaw - during a visit to the memorial site of the former concentration camp “Auschwitz-Birkenau” and to the ruins of the former Führer's headquarter "Wolfsschanze" (Wolf's Lair), where Claus Schenk Graf von Stauffenberg's assassination attempt on Hitler failed, we received an in-depth history lesson.

In contrast to the crowded road on which we entered the country, we left Poland after eight days on an almost car-free way. By crossing the border to Lithuania we had passed the gate into the Baltics which we couldn’t wait to explore. 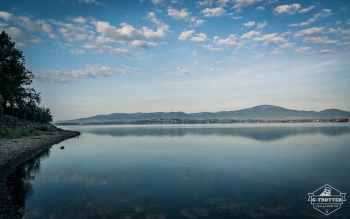 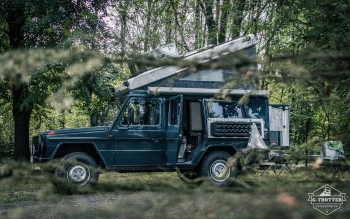 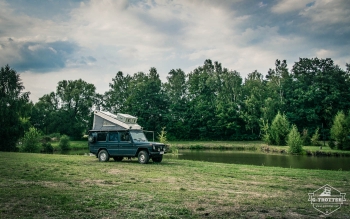 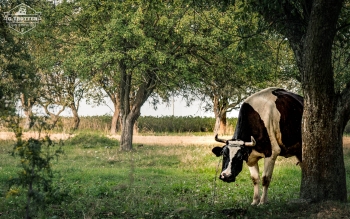 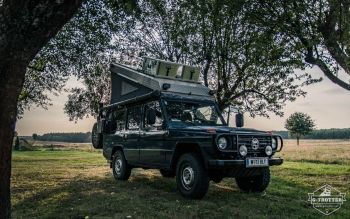 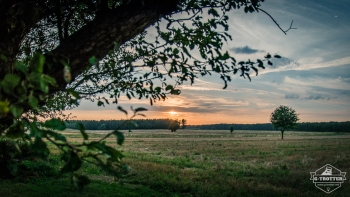 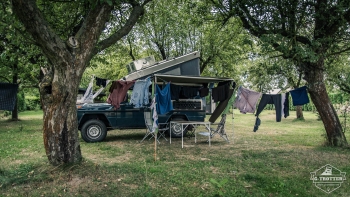 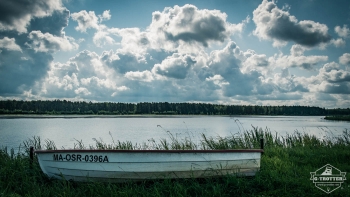 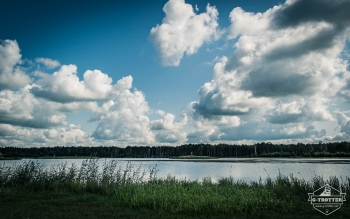 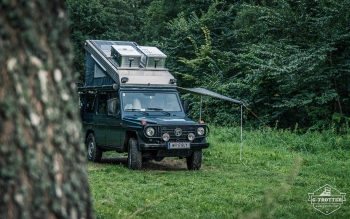 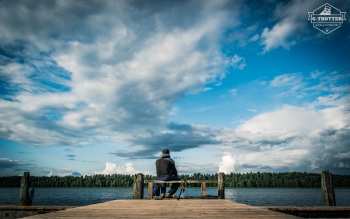 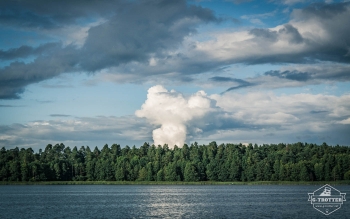 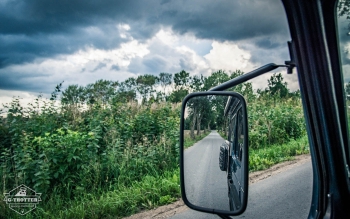