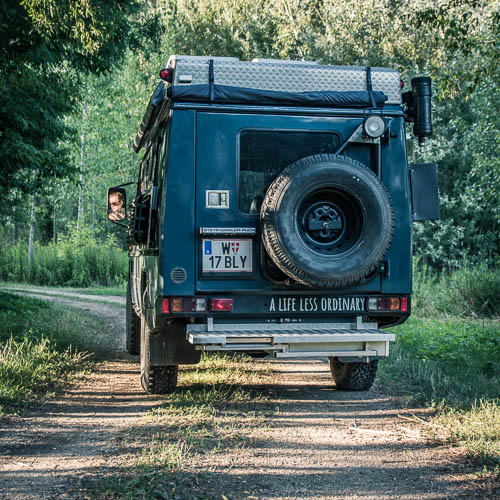 On your marks, get set, go! Hard to believe, but true, on May 10th we actually depart to our world trip.

The last four weeks we had a very busy calendar, every day required a meticulous planning. Plenty of things had to be done, one after the other. It went very well until exactly one week before the departure date we fell sick and were knocked out for two days.

Good preparation is half the work

In addition to the planning of the route, we had to frame a rough schedule when and how long we would be in which country. Such a schedule definitely constrains our spontaneity on the road, but unfortunately it is a must if you want to apply for a large part of the visa in the  country of residence before departure. For example, when applying for Uzbek and Turkmen visa, the entry dates had to be specified already. 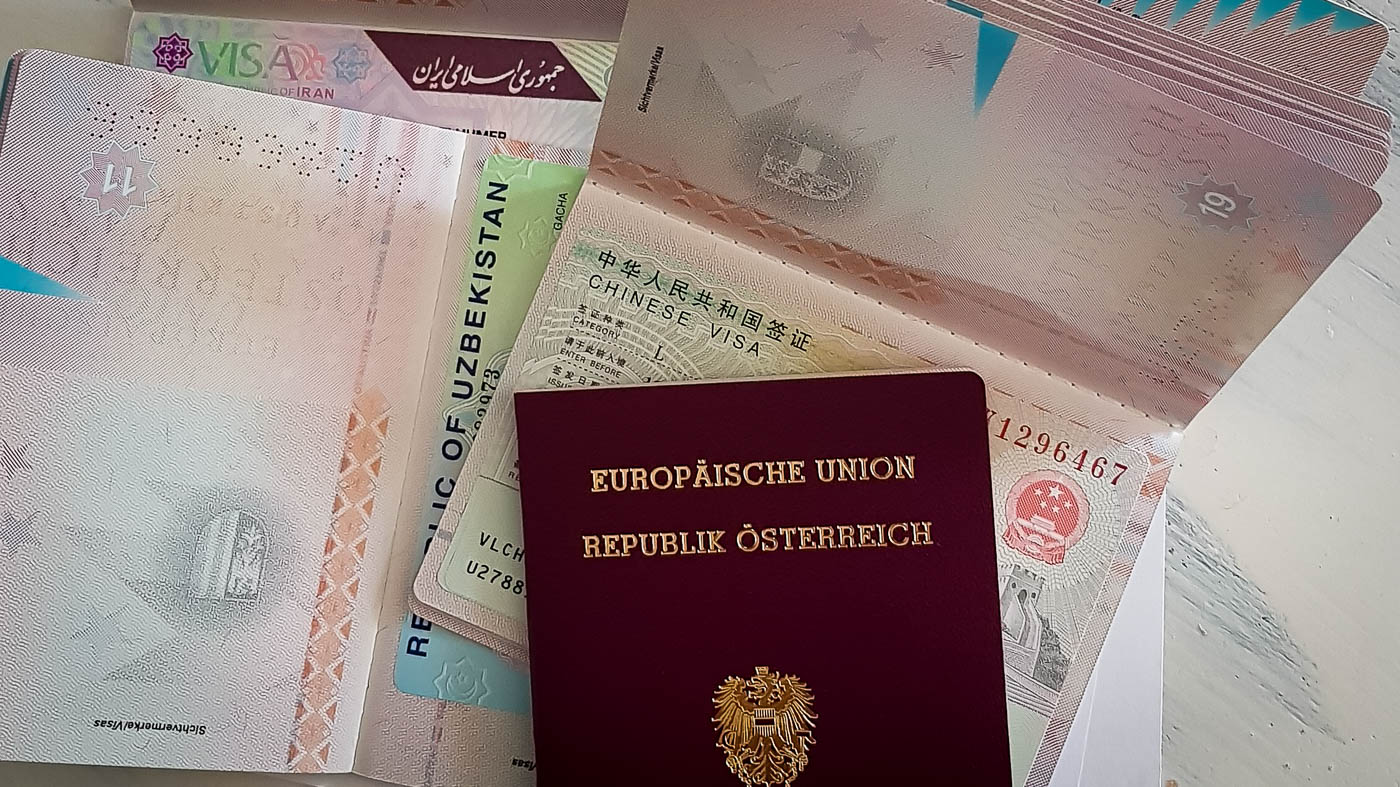 The applications of visa was quite a logistic effort.

Starting from the entry into China - which was set on September 25th, we counted backwards, ie. calculated the rough duration of stay per each country to determine the dates of entry. The application for the visa was much less of a hassle than expected. We have received all requested, even that for Turkmenistan was issued to us last-minute at their embassy in Vienna.

Terminating various contracts and signing new ones (health, mobile phone, bank, etc.), keeping medical appointments (not only we had to be checked through, also our beloved cat had to visit the vet. Now we have it in black on white: she is top fit for her age of almost 15 years), cleaning out the flat and finding tenants were just a few points on our long to-do list. In addition, friends, family and colleagues wanted to spend time with us and bid us a farewell.

Further, the G had to undergo a technical check, in which, fortunately, no deficiencies were found. Unfortunately, for inexplicable reasons, our interior battery did not work anymore after only three years in use.

After we had had minor problems with the electrical system (definitely not our favorite subject) during our trip to Europe, we were afraid that we would have to go through a lengthy troubleshooting. Great was the relief that the issues were only caused by the broken battery and the problem could be solved quickly with purchasing a new one. Furthermore, there were a few other finishing works to be done before departure.

Everything was on track, but exactly one week before the 10th of May, a gastrointestinal virus struck us. Both at the same time. What a bad timing, with being sick we had lost two precious days for preparations. The only positive thing we could find in this: well, at least it caught us at home and not on the road. At least we hope that our “being-sick-account” is now filled for a while and that we have a credit on health for the next few weeks. In this sense: let's go!